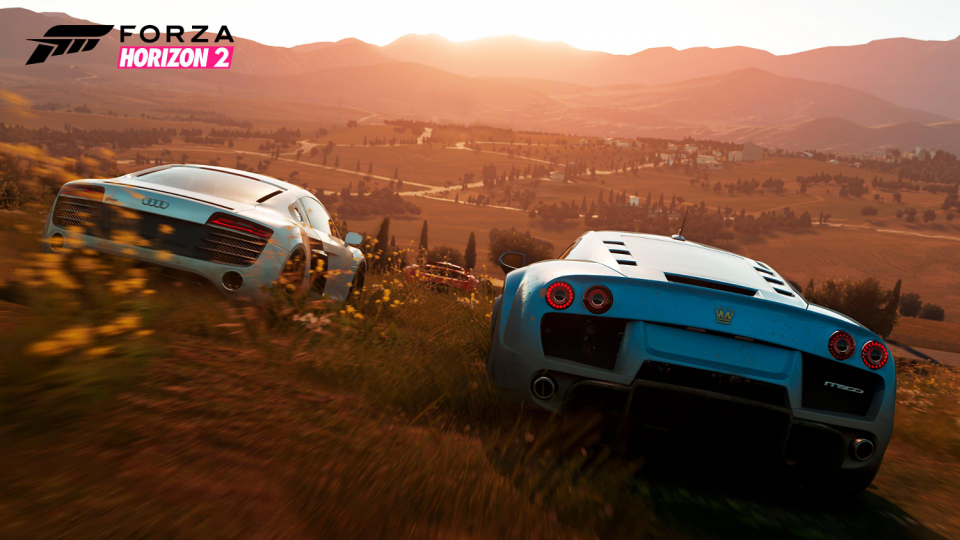 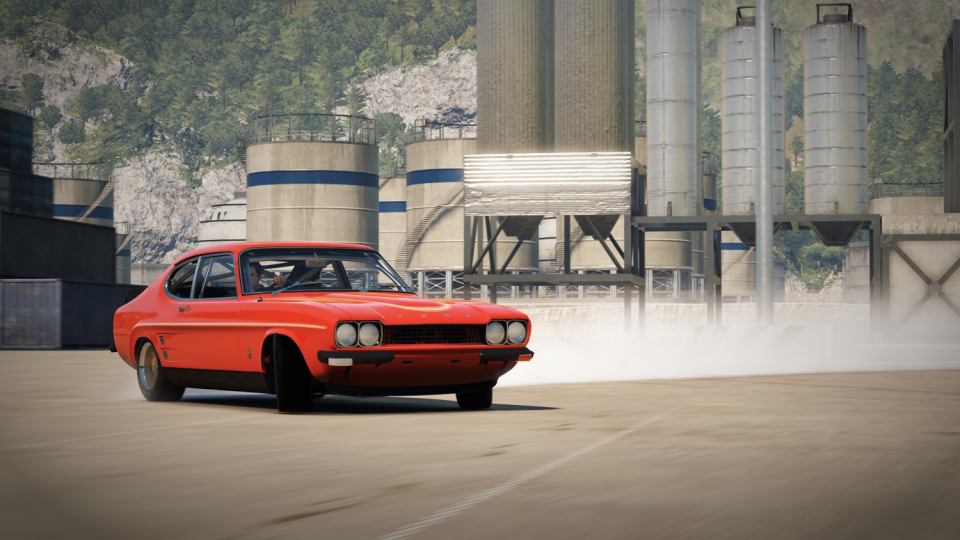 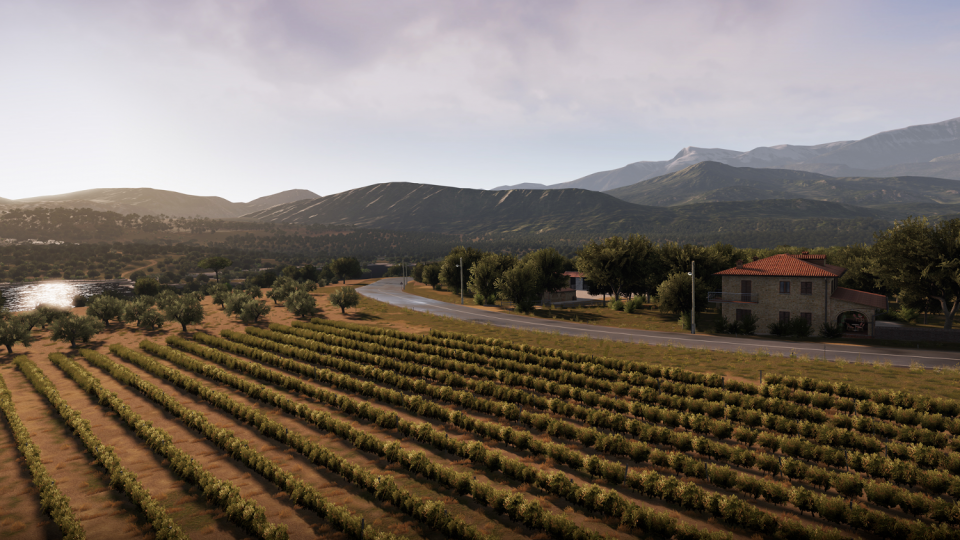 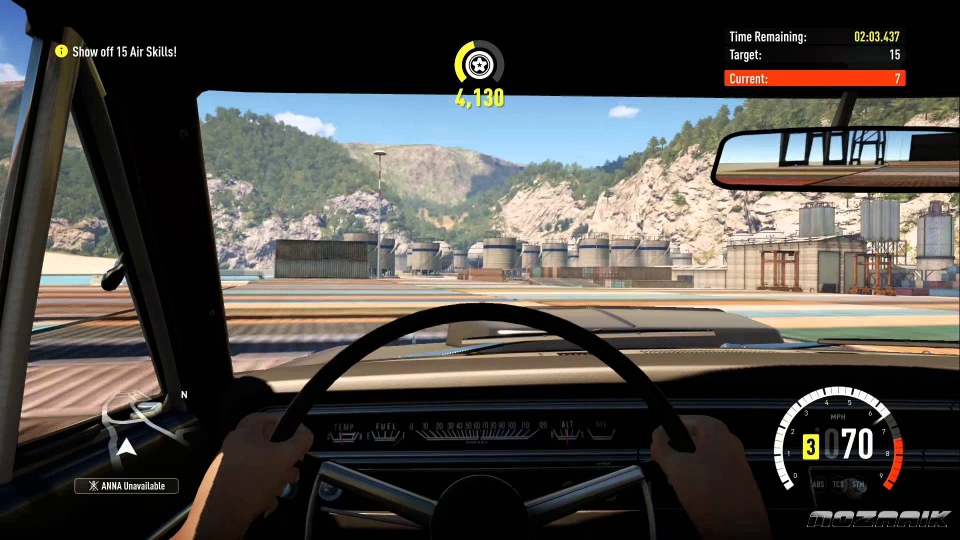 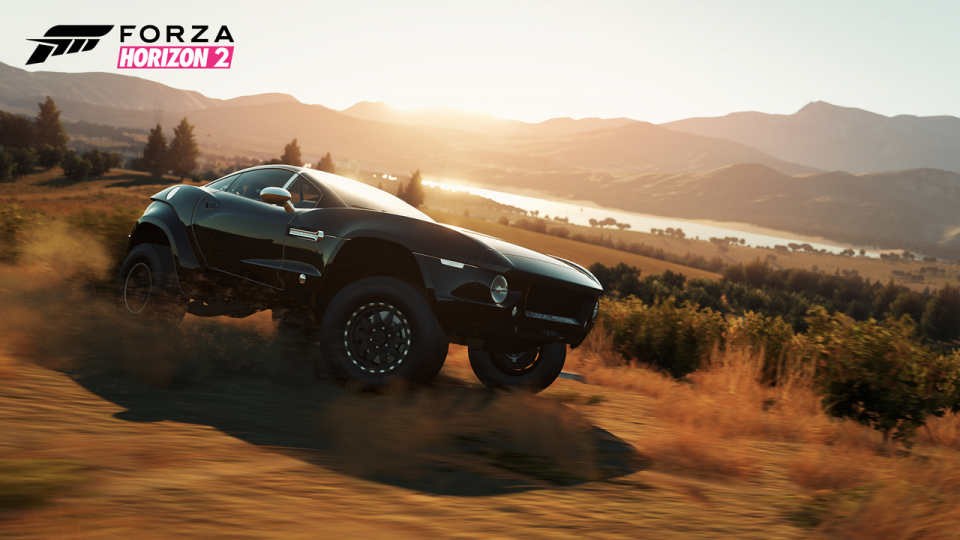 For the second Horizon game, we wanted to raise the bar for the open-world driving genre. Obviously, I’m biased, but I think the team achieved this goal. I was the level designer responsible for around 20-25% of the game world.

Forza Horizon 2
• Working as part of a large team to create a large, high quality, open-world
• Working as part of a small level design team to create the best possible whitebox
• Creating the first of several open gameplay spaces and documented the process
• Designing several of the open gameplay spaces
• Setting up boundaries for all multiplayer arenas
• Defining, finding and implementing race routes
• Researching potential settings and locations for the game

• Idea generation and pitching
• Working as part of a team charged with preliminary design of mechanics, menus and campaign structure