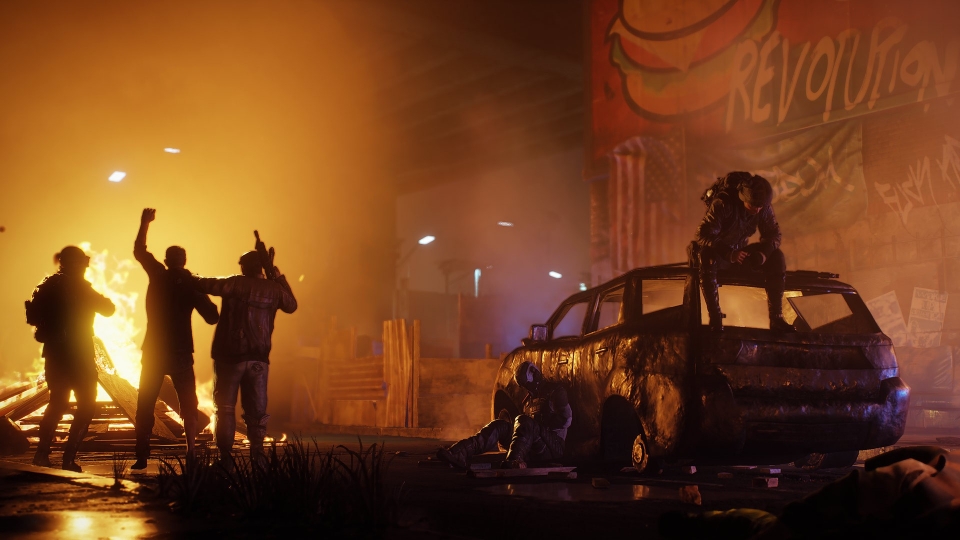 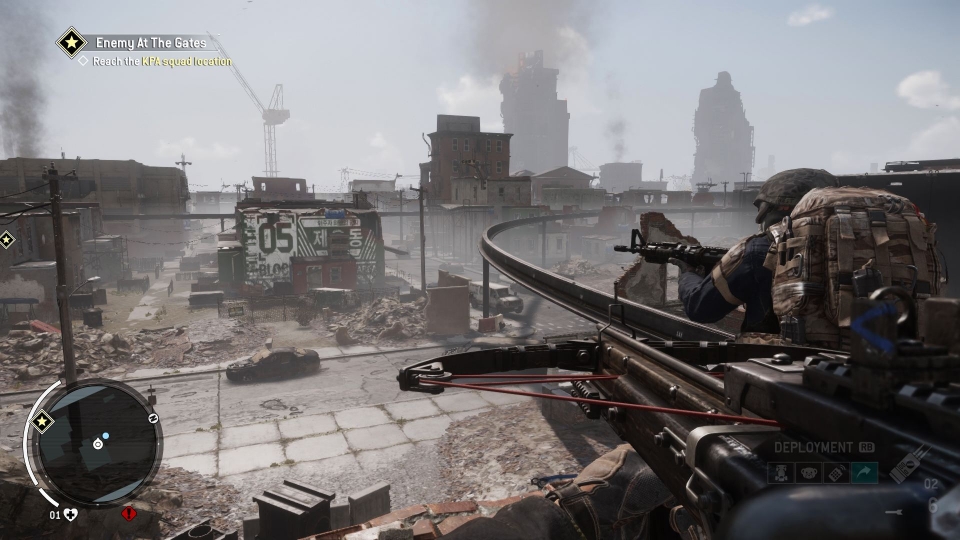 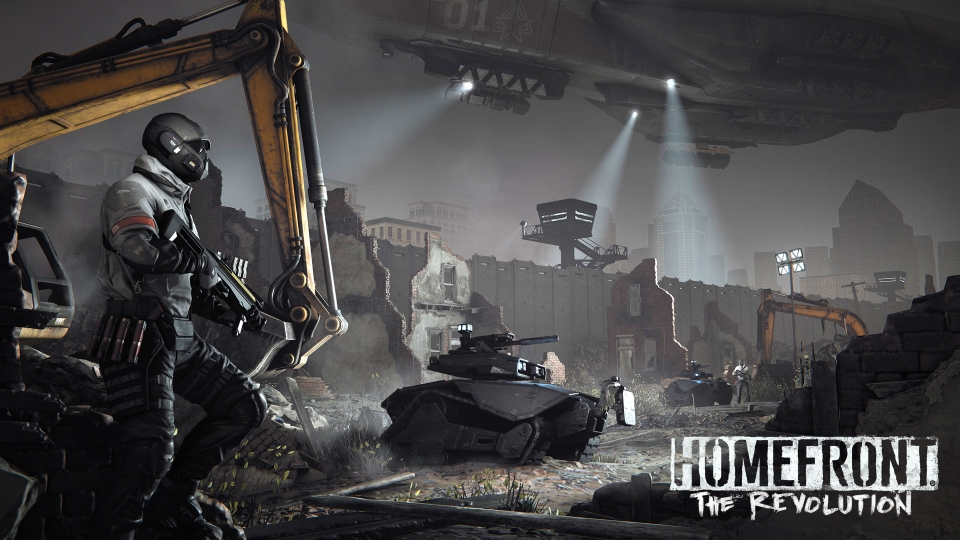 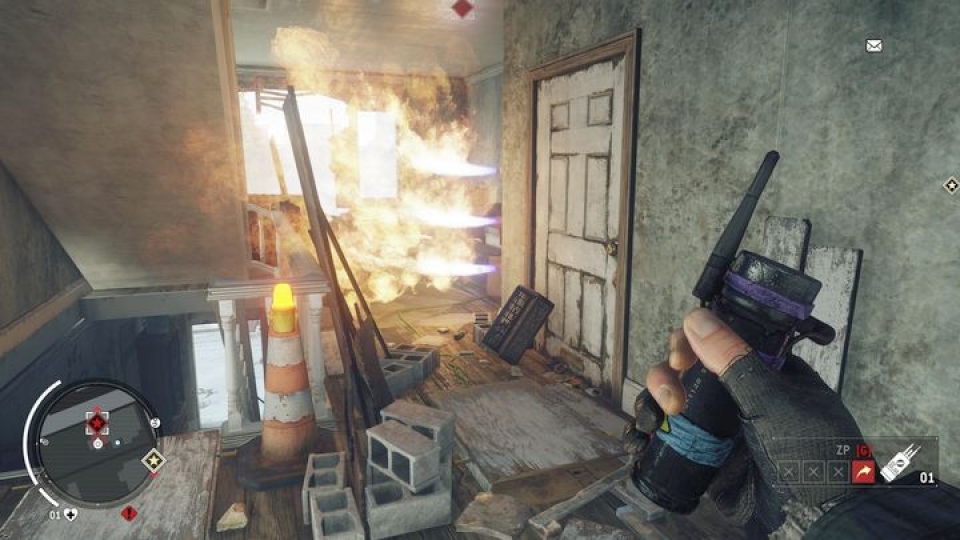 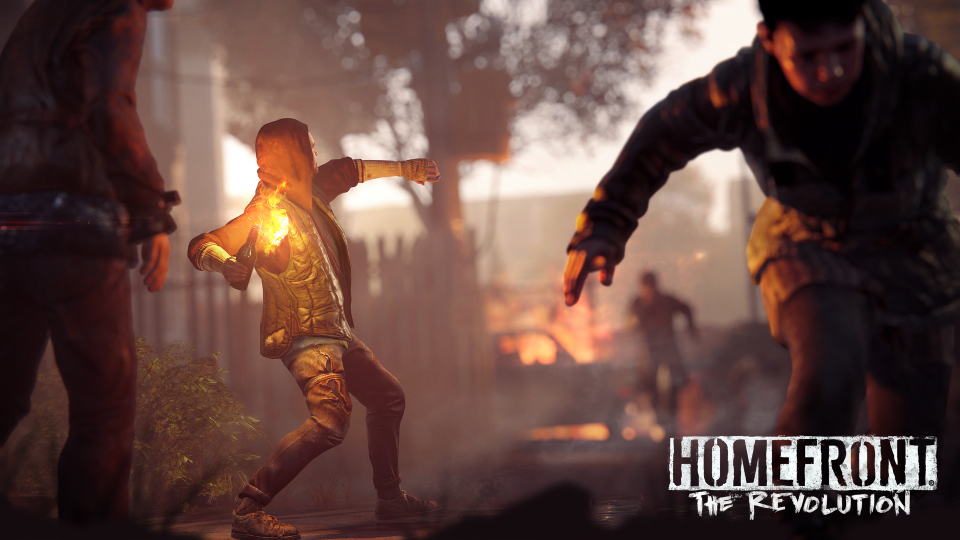 I joined Homefront: The Revolution around a year and a half before its release. The project allowed me the opportunity to build up professional experience of visual scripting and working in a different genre. I designed and built the story missions in two districts of the game and a large number of the “Strikepoint” side missions across three districts. I also created and implemented several puzzle mechanics and worked on the economic balance across the game.